“I was trying to close three deals but each one had a major hurdle. I called for coaching to work out a successful strategy. That was my million-dollar day.”

In one of the classes Al gave a while back, he actually took a live phone call. He put it on speaker and it was quite interesting to hear the person on the other line tell their pain. This was an opportunity Al thought he’d lost because he didn’t return a call in a timely fashion. But he got an appointment. It was interesting to see how it works. It’s not about giving people something just to get the deal, it’s about giving them something they want and you’re helping them discover that. People make decisions about everything they buy with emotion. This program gives me the tools to help people make those decisions. One day—one unbelievable day—I was trying to close three deals but each one had a major hurdle. I called for coaching on each one—and for each one we were able to work out a successful strategy. I closed all three deals in one day–that was my million dollar day. Sales Concepts client since 1996 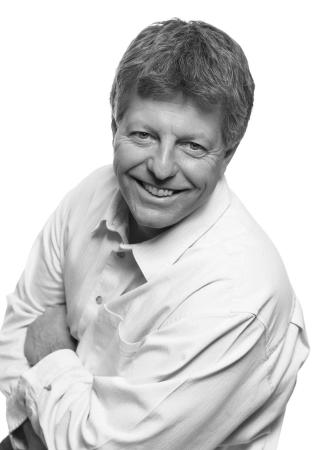