“They asked me the same tough questions. Thanks to my session with Al, I was confident, I had all the answers, and we closed the deal.”

I had been trying to get in the door at this large distribution company for some time. On our first foray into this company, we were very successful. We were given an opportunity for one of our developers to go in and help them with a high profile project. We reached a verbal agreement on a Wednesday, and scheduled our developer to begin the following week. However, later that evening—the same evening we made the verbal agreement—we learned our developer had accepted an offer with another company. This put us in a very awkward situation, to say the least. So I immediately called Al, and he walked me through a scenario in which he asked me some calm but pointed questions ‘Is there anybody else you can put in there?’ ‘Yes.’ ‘Are they about the same cost?’ ‘Yes.’ ‘Can they meet the same timeline?’ ‘Yes.’ After a bunch of these questions—some a lot tougher—he asks, ‘Well, why don’t you go tell the customer?’ So I did. And you know what? They asked me the same tough questions. Thanks to my session with Al, I was confident, I had all the answers, and we closed the deal. Now they’re one of our largest customers. Sales Concepts client since 2001 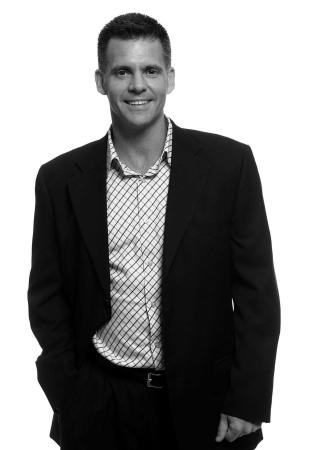