“The real value they’ve given me is confidence. The ability to keep things moving, to not be stopped by any negative chatter in my head.”

Seton Woods is an inner-city multi-family housing developer looking to build apartments close to the city that ordinary folks can afford. Having just started, I’m still a long way from selling to tenants. Right now I’m generating interest and gathering investors. I’ve been wanting to do what I do now since I was 15 years old. Back in the 80s there was a lot of empty land between the suburbs, where I lived, and downtown. To me it was just incomprehensible. I thought, we have all these folks that need housing, why isn’t somebody just doing this? So after university I worked in construction. I spent a lot of time talking to city planners, local developers, and non-profit folks. And then I went to law school. If you had talked to me back in September I would have said I was looking for 30,000 sq. ft. or so to develop 10 to 12 apartments. That’s what I thought I could handle. But I fell into a deal that is 110,000 sq. ft. and 65 apartments for half the price. So what was originally going to be $3 to 4 million is now nearly a $10 million project. The real value Sales Concepts has given me is confidence. The ability to keep things moving, to not be stopped by any negative chatter in my head. I know I’ll be able to raise the equity and convince a lender to support this project — even though it’s my first and it’s three times the size. That’s because I have the tools to identify their needs and to present the ways I can help solve those needs (and if need be) move quickly to a “no” so that I can move on to the next prospect 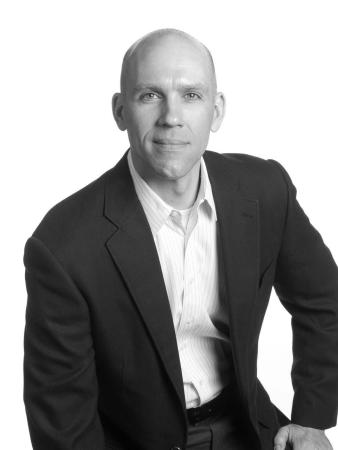